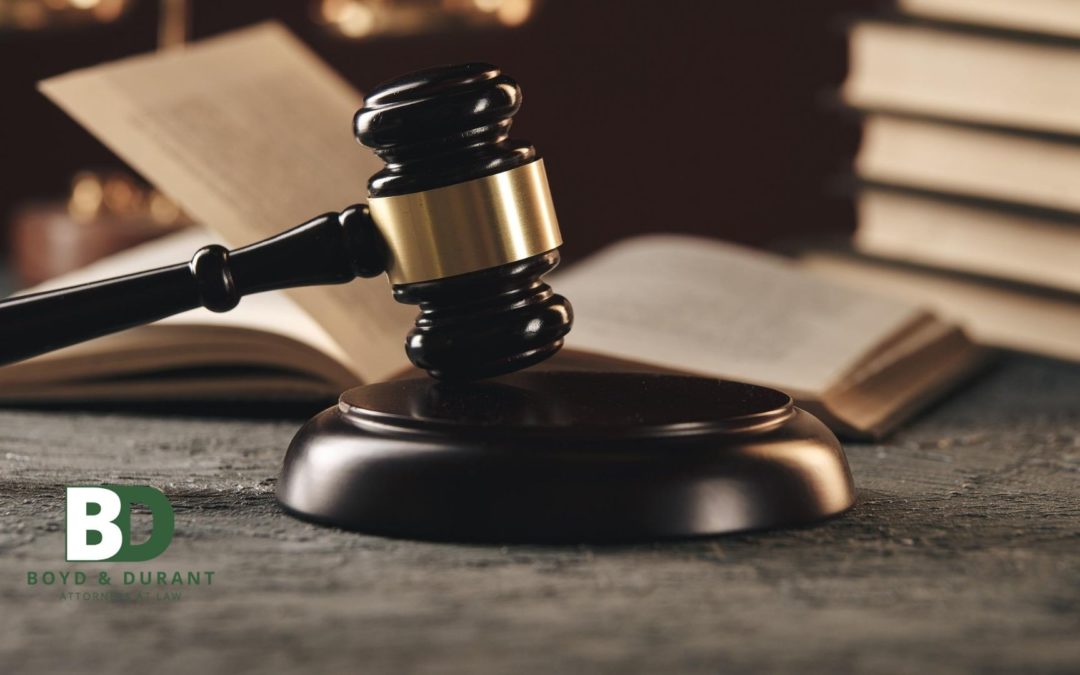 In Batterbee v. Roderick, a woman who owned a mobile home transferred the home and the surrounding property into a trust. Years later, she invited her son and the woman who would eventually become his wife to live in the home. In 2009, the woman, the settlor of the trust, signed a quitclaim deed with the intention of transferring the property to her son outright. The deed, however, failed to identify the settlor as the trustee of the trust and was, thus, legally ineffective. At the time, no one was aware of this defect.

It was later argued that the son and his wife were the rightful owners of the property despite the defective deed because they had established adverse possession. In order to establish adverse possession, possession of a property must be actual, open, visible, notorious, continuous, and hostile for a period of seven years. The only element that seemed to be missing in this case was hostile possession as the trust settlor gave permission for the son and his wife to take possession. This was the reasoning of the trial court.

Florida’s Second District Court of Appeal, however, deemed the possession to be hostile despite the settlor initially granting permission of possession. The Court ruled that the permissive use ended when the son continued to operate in a good faith belief that he owned the property after the defective deed was executed. In other words, the Second District held that a person can effectively support an assertion of adverse possession when they take possession of property under a good faith belief that they hold valid title and they maintain continued possession for seven years or more.

While this case sheds light on what needs to be proven in an adverse possession case, it also acts as a cautionary tale of what can happen when real estate transactions are improperly handled. The extensive and expensive litigation was really a result of a poorly executed deed. There would have been no need to go through any of it had the settlor properly executed the original deed as trustee.

At Boyd & Durant, we take great care to help ensure real estate transactions are properly executed. We work to help you avoid the need for litigation. For all of your real estate needs, we are here to help. Contact our office to schedule an appointment today.